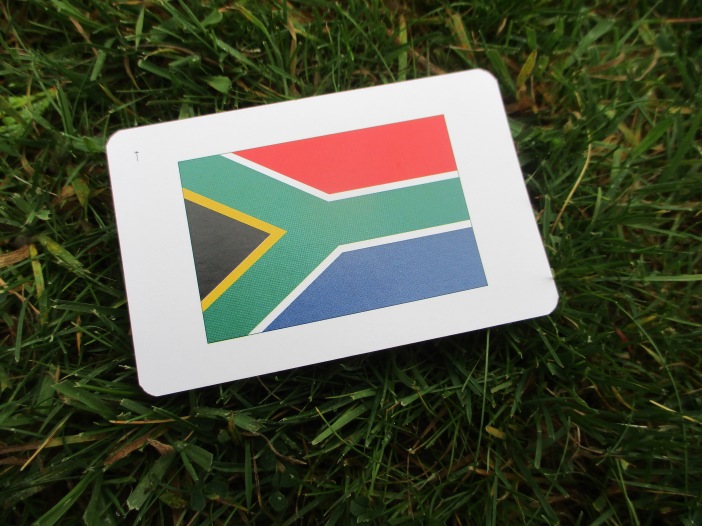 South Africa have gained a 1-0 lead in their Test series in Australia with a 177-run victory at Perth. Australia had actually been 158-0 in their first innings response to South Africa’s 242 but suffered an Englandesque collapse losing all ten wickets for just 86 runs and so finishing 244 all out, a lead of just two. Dean Elgar (127) and Jean-Paul Duminy’s (141) partnership of exactly 250 helped South Africa soar to 540-8 declared against the Birdless Ozzies (See previous post: The Bird and the Lyon). Despite 97 from Usman Khawaja and 60 not out from wicketkeeper Peter Nevill, Kagiso Rabada’s 5-92 saw the hosts bundled out for 361.

Australia’s selectors will now surely ponder possible changes to the side for the second Test and might do no worse than to ‘Go West’ as the Pet Shop Boys would say. Western Australia’s Ashton Agar (Remember him?) was unlucky to finish on the losing side as his team were beaten by New South Wales in Sydney in the latest round of First Class fixtures down under. Agar recorded career best bowling analysis of 6-110 in the first innings and match figures of 10-141. He also registered scores of 15 and 35 batting at number five. The Australian selectors might be tempted to bring the twenty-three-year-old back into the fold though national selector Mark Waugh already seems to have confirmed that it won’t be at the expense of Mitchell Marsh.

One thought on “Australia 0-1 South Africa”