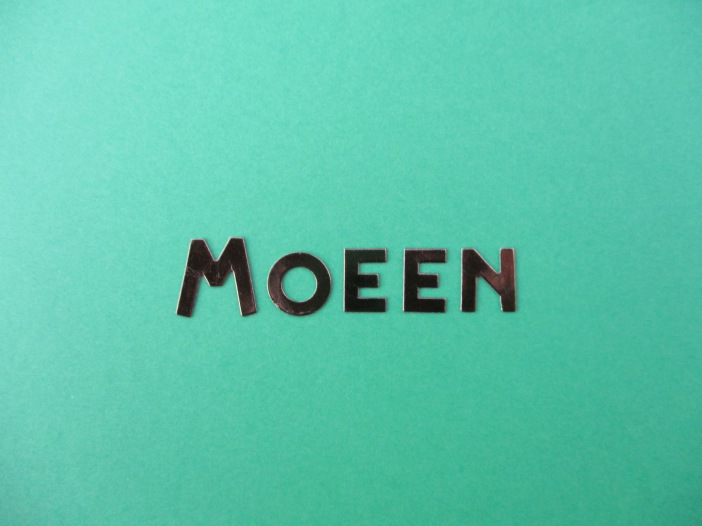 Moeen Ali finished the first day of the first Test between India and England unbeaten on 99 as England made an encouraging 311-4 (311, that’s the same number of runs that Zimbabwe require to win the second Test against Sri Lanka tomorrow. Freaky!) in their first innings in Rajkot.

England captain Alastair Cook scored 21 (Legal drinking age in USA) before being dismissed to the first ball after drinks (Remember Ben Duckett was the first wicket to fall in the second innings of the second Test in Bangladesh to the first ball of a new session. Concentrate lads, concentrate!) and fellow opener, nineteen-year-old debutant Haseeb Hameed made a promising 31 in his first Test outing. The Duke (Duckett) fell for unlucky 13 before (Stumpy) Joe Root (124) and Moeen put England in a commanding position. Ben Stokes finished the day alongside The Beard that’s Feared unbeaten on 18 (Legal drinking age in UK).

Despite England’s supposed strength in depth in their batting they’ve struggled to post competitive totals in recent times, not only in the subcontinent but also at home. The score at the end of the first day of the series will be particularly uplifting for England fans but the tourists must back it up and go on to record a really imposing total tomorrow.

The confident Lancastrian will already have his eyes set on reaching the same milestone as England teammate Stuart Broad for whom this is his 100th Test match appearance.

P.S. Silly Point is glad to report that there were no English inductions to International Duck Watch today!