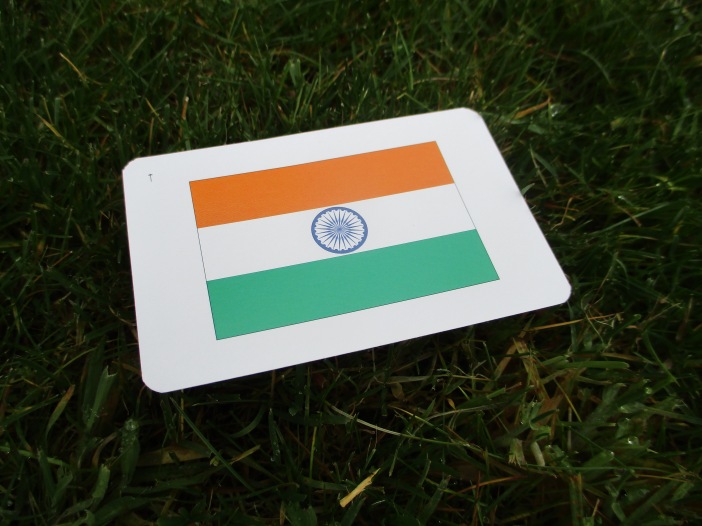 England will name their squads for the post Christmas ODI and T20I series’ against India, both three-match affairs, on monday. England are likely to avoid too much experimentation and save that for the matches against West Indies and Ireland in February and May. That’s not to say that there won’t be a little squad rotation.

Captain Eoin Morgan as well as opening batsman Alex Hales will come straight back into the side after opting out of the Bangladesh tour because of security concerns. Joe Root, rested for the limited overs leg of that tour will also return. That means that for the ODIs at least, perennial starter James Vince will pay the price for not going onto makes scores of substance. England will be keen to persist with many of their limited overs specialists and provide opportunity to those that have mostly sat on the bench during the Bangladesh / India Test tours. That means Moeen Ali and Jonny Bairstow, both of whom are burdened with great responsibility in the Test arena may be amongst those that have earned a respite.

Adil Rashid’s continued progress may grant him further responsibility in the ODIs without the safety net of Moeen to back him up. Liam Dawson, who has been playing T20 in the Bangladesh Premier League and was this week added to the Test squad, will be in the party and Joe Root can provide an occasional off-spin option.

Sam Billings recorded a maiden ODI fifty (62) in the deciding match in Bangladesh but will have to drop down the order to make way for the return of Hales and Jason Roy who was injured for that match. Both deserve to recombine at the top of the order for England. Billings of course provides wicket-keeping cover for Jos Buttler as does Ben Duckett who despite his travails in Test match cricket merits retaining his place in the ODI side. He made scores of 60, 0 and 63 in Bangladesh and like Billings will hope to avoid being dropped the match after registering a career best. All that adds upto Jonny Bairstow sitting out. Scores of 0,35 and 15 in Bangladesh didn’t quite make Bairstow demand a regular place in the ODI side as ridiculous as it might seem to omit him.

England will be keen to provide Jake Ball (5-51 on ODI debut Bangladesh) and Steven Finn with game time as well as Liam Plunkett. Plunkett was injured for the first two matches of the Bangladesh series and didn’t have a game to remember (0-51) in his sole outing in the third but merits retention in the squad. David Willey (15-2-82-0 in the series) is another one who didn’t have an outstanding time against the Tigers but his left-arm provides variety in the attack and again he is one who England will feel it is worth further investment. England may also be tempted to rest Chris Woakes and that could benefit Surrey’s Tom Curran. The Surrey man recently took 5-16 as well as scoring 40 with the bat for England Lions against UAE in Dubai.

For the T20Is summer debutant Tymal Mills, currently playing in New Zealand and like Dawson having played in the BPL last month will come into the squad and could simply be an addition rather than sending anyone home. If England do decide to tinker then Dawid Malan who made the squad but not the XI in the summer and has produced a couple of match winning innings in the BPL could also come in. Moeen and Woakes would likely come back in for Duckett and Curran with the likes of Adil Rashid and Ben Stokes taking a rest. James Vince might also sneak back into the T20I squad.

What was I saying about avoiding too much experimentation?!

One thought on “England to Name Squads for India ODIs/T20Is”