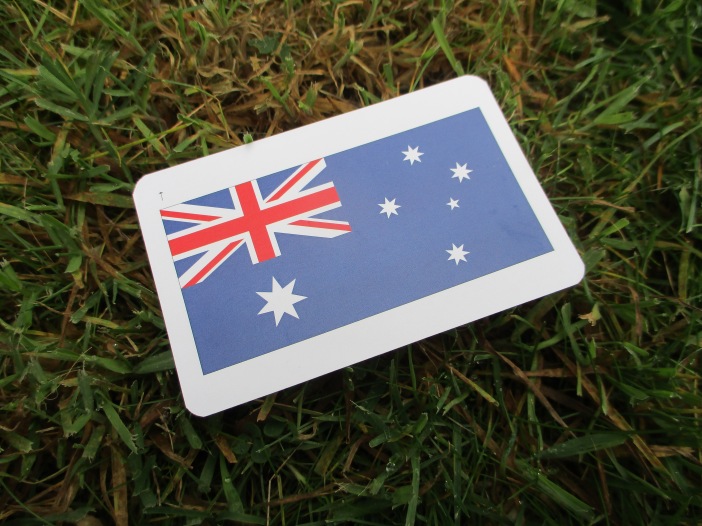 In a sign of the times, Australia’s cricketers have a T20I scheduled into their calendar less than 24 hours before the commencement of a Test match. Said matches will take place on different continents with the three-match T20I series being played in Australia and Australia’a Test side on tour in India.

Australia’s Test squad will be as strong as it can be so there will be opportunities for some unfamiliar faces in the T20I squad. The series will take place not long after the conclusion of the 2016-17 Big Bash so Silly Point thought it was worth having a look at some of the contenders for the vacancies in Australia’s T20I squad.

Please be aware that I’m not naming a squad as such and players like James Faulkner, Travis Head and Chris Lynn are amongst those that I consider almost certainties (Assuming that they don’t get a Test call-up of course). It’s more players that would be coming in out of the international cold that I’m listing here.

Those who’ve played before, whether it be T20I, ODI or Test:

Michael Beer: No I haven’t been drinking! Two Test cap Michael Beer has been consistently economical when opening the bowling in the Big Bash and a call-up would be well merited.

Ben Dunk: Slam funk da Ben Dunk. He bats, he bowls, he keeps wicket. Won three T20I caps in late 2014. Could a recall for versatile Dunk be on the cards?

George Bailey / Aaron Finch: Both only recently jettisoned from the ODI squad but this fixture clash could provide an opportunity for these two to make a swift return to the international fold and possibly for one of them, as captain.

Callum Ferguson / Moises Henriques / Nic Maddinson: All players that’ve failed miserably in the Test arena in recent times but who will be hoping to get chances to redeem themselves in the pyjama plays.

Brad Hogg: With senior members of the bowling unit in India, could a recall for Hogg, who’ll turn 46 before the series begins really happen?

Tim Paine: A man with an ODI century and Test best 92 to his name, Paine previously couldn’t find consistency at international level (Injuries didn’t help) but has been prolific throughout Big Bash history.

Rob Quiney: Had a bit of a horror show during his brief Test career which included a pair in his second Test though he did bowl ridiculously economically. That Test batting average of 3.00 may well have cost him caps in limited overs cricket but his run-scoring in the current Big Bash demands selection.

Cameron White: An unfulfilled talent at international level, White’s chances may depend on how keen Australia are to win or how much they see this as an opportunity to blood youngsters.

Those who haven’t played before:

Tom Cooper: Last played for Netherlands in March of last year. Surely wouldn’t say no to a call-up from the country of his birth.

Michael Klinger: Yes he’s 36 but Australia aren’t opposed to selecting ageing debutantes and if they do select a number of uncapped players, Klinger’s experience albeit at domestic level may count for something.

Ben McDermott: Would be a selection basically based on one innings and he looked rather pot luck early on against spin but who knows?

A few other names that may come into consideration: Ben Dwarshuis, Daniel Hughes, Kurtis Patterson, Jhye Richardson and D’Arcy Short.

Adventures of camping with our family. Learn tips and tricks and review campgrounds.