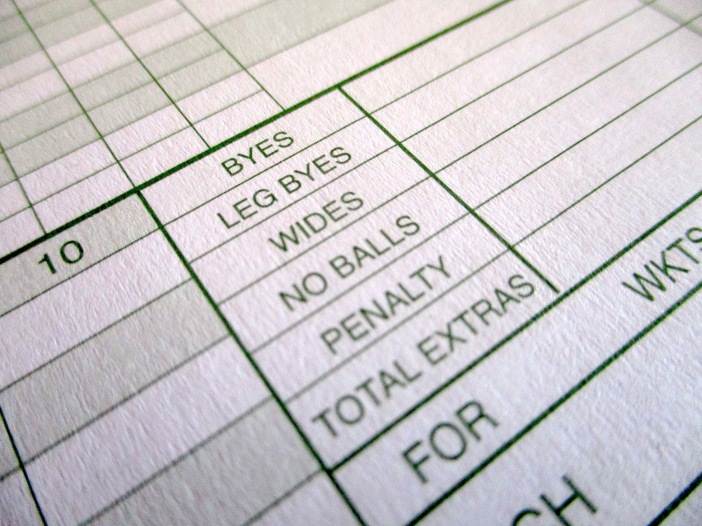 Leg Bye: Monty Panesar will act as a spin bowling consultant for… Australia!

Supposedly Monty is to help fellow spinner Steve O’Keefe ahead of Australia’s tour of India. Obviously Monty has more international experience than O’Keefe but SO’K averages about eight runs less with the ball than Monty in First Class cricket!

Shouldn’t he be working on earning an England recall?

I’m sure that like me you’ve been wondering why Papua New Guinea aren’t present. A fellow blogger told me that they wanted to save costs and didn’t think that the tournament was relevant, hence Namibia’s presence. Surely some competitive matches against their fellow associates would have been worth the investment.

Are the PNG players happy with not actually playing international cricket?

Wide: Ouch! Australian wicketkeeper Peter Nevill isn’t having much luck at the moment. Dropped from the national side, hit on the head first with a ball and now with a bat!