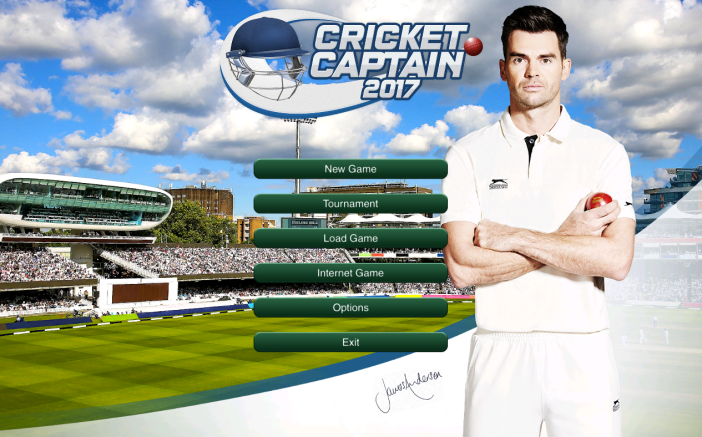 It turns out that we can forget those knighthoods after all!

In the first Test of the 2019 Ashes series, Worcestershire’s 35-year-old opening batsman Daryl Mitchell made 73 on Test debut but was dismissed after adding only one to his overnight total. He failed to reach fifty again in the series and was dropped for the final Test.

Ben Stokes compiled a 77-run partnership with Ben Coad who made just two from 12 deliveries as England held on for a draw in the first duel of the series. Coad then put on an unbroken 51 with Chris Woakes in the second Test to save England again. This was after Australia delayed and delayed their declaration. 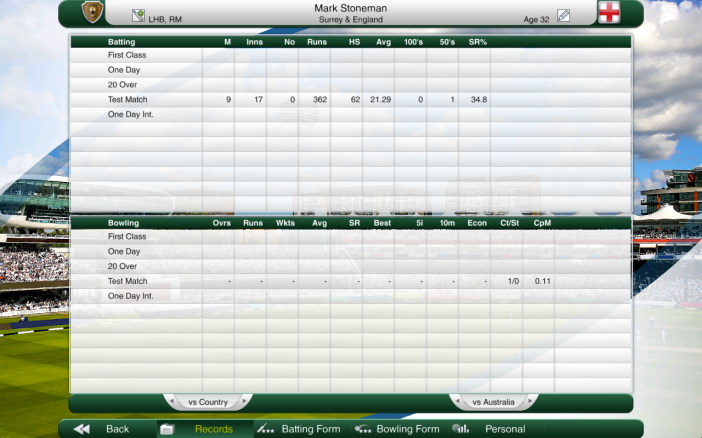 Mitchell’s opening partner Mark Stoneman’s Ashes career record leaves a lot to be desired. His average of 21.29 is almost exactly half his overall career average. He needed eight Tests to register a half-century against Australia. 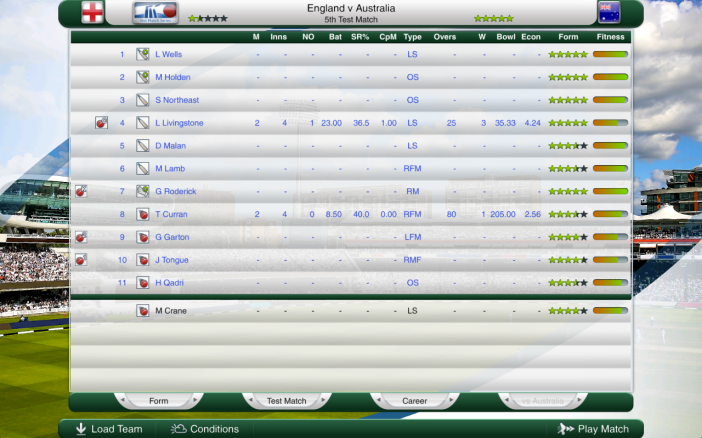 Middlesex’s James Harris debuted in the fourth Test but finished with figures of 0-102 whilst Chris Woakes made a valiant 89 not out. The wholesale changes for the final Test, including nine debuts, offer confirmation of what England’s priorities were come the final Test… one eye on the future. Stand-in skipper Liam Livingstone as well as Kent’s Sam Northeast both made fifties. Left-arm-seamer George Garton claimed one wicket and bowled 26 dot balls, including four straight maidens before conceding a run. The Sussex man finished with impressive figures of 4-89.

After just clinging on for back to back draws in the first two Tests, England then suffered three straight innings defeats! Joe Root’s position as captain will come under severe scrutiny. 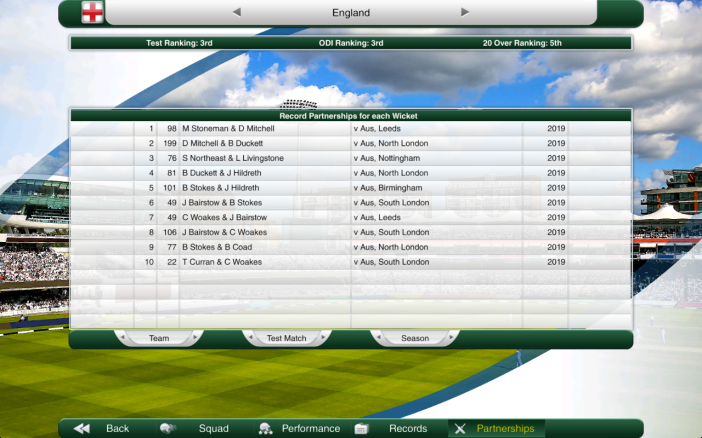 The paltry record partnerships for each wicket in the series sum up how woeful England’s batting was. The bowling was even worse. England’s leading wicket takers in the series (Chris Woakes and Jack Leach) claimed just ten wickets each.

Following World Cup victory earlier in the summer and the nationwide euphoria that came with it, notions of knighthoods have been put firmly on hold. Following the Ashes debacle, England now have much to mull over in regards to selection for the ODI series as well as this winter’s tours to South Africa and New Zealand.