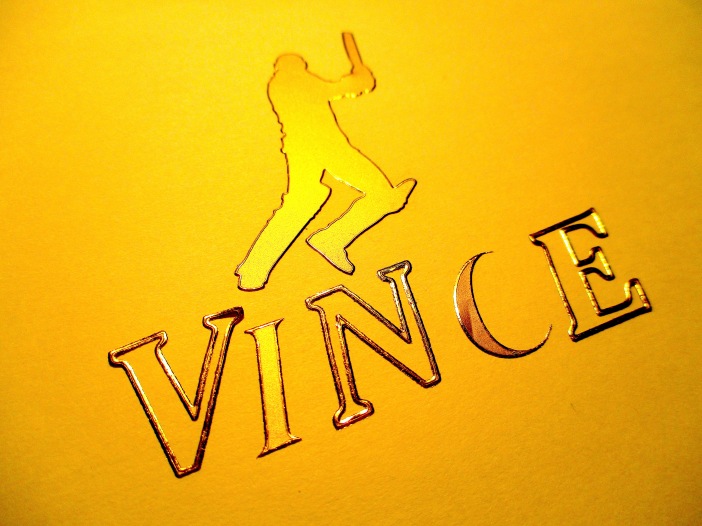 Hampshire’s James Vince has been recalled to the England squad for this winter’s Ashes campaign and it’s not unreasonable to say that the reaction has generally been one of an underwhelming sensation.

I’m going to propose a radical notion in this world of scepticism… let’s back him! Let’s back him to do what many others including the likes of Justin Langer, Marvin Atapattu and Mark Butcher have done, to be a better player second time around.

Let’s back Ballance too whilst we’re at it.

All these people, whether they be pundits or fans, wanting players with First Class averages of 50+. Those players don’t exist and it doesn’t mean anything anyway, as past selections have told us.

We’d all select different squads but let’s stop moaning and back the players that are on the jet plane. There’s bound to be injuries and the like so I’m sure some people will get their wishes anyway.