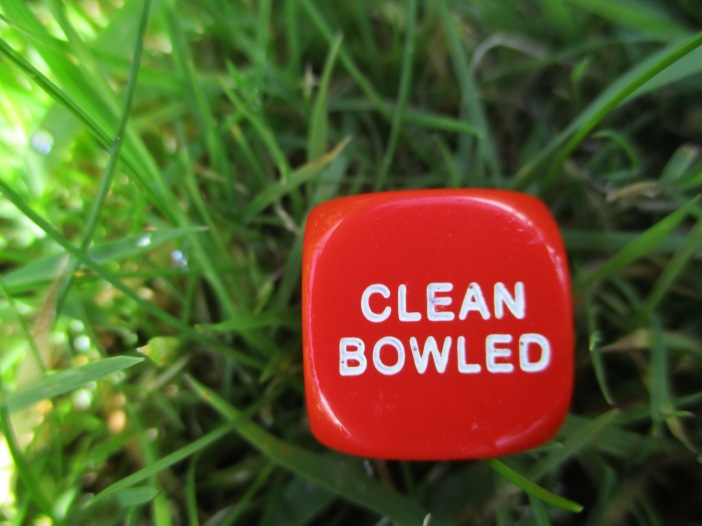 Just when you thought that no more negative news could seep out of Durham County Cricket Club, what with points deductions and star players departing, promising young batsman Jack Burnham has only gone and got himself suspended for a year. Burnham failed a drugs test not once, not twice but three times. The substance was a recreational one and not a performance enhancer.

Maybe it’s a disease and we’re supposed to be sympathetic but you can’t help but think “What an idiot!”. With Keaton Jennings having departed one year after messrs Stoneman and Borthwick did the same, the Durham faithful will have been looking to Burnham to produce big runs for the northern outfit. Paul Collingood can’t go on eternally.

Burnham’s ban does in part explain his absence from the first XI at times this year. He’d actually already served a ban but a broken finger had contributed to such expulsion going under the radar.

Quite what impact an entire twelve months out of the game will have on Burnham will have to remain unseen for the time being. We’ll find out (Possibly, presumably) a year down the road…