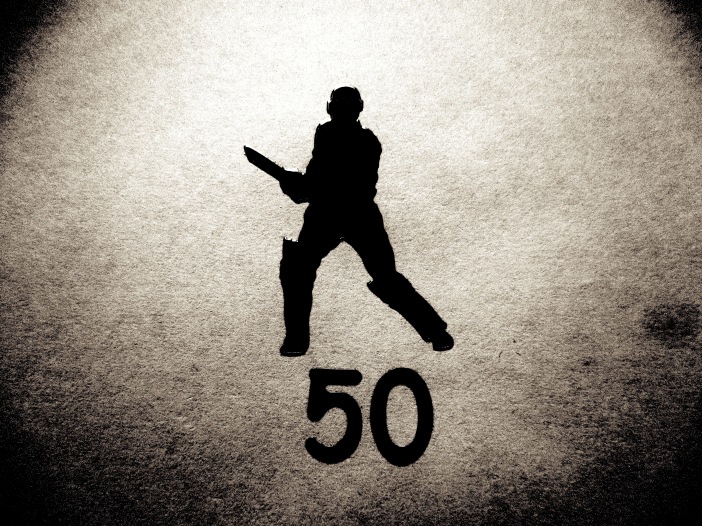 Well how about that?

Many observers of the game have insisted that if England are to win the 2017-18 Ashes that it’s captain Joe Root and his predecessor Alastair Cook that must be in the runs. That may be true but in the first match of the series it’s been the ‘Unrecognisables’ that have set England on course for a 1-0 lead.

On their Ashes debuts, each of England’s accidental batting line-up: Surrey’s Mark Stoneman, Hampshire’s James Vince and Middlesex’s Dawid Malan reached 50. Stoneman and Malan had integrated in the summer and Vince was recalled for this tour. All had spent valuable time in the middle during the warm-up matches and took that form into the first Test. Now they must sustain their form and more across another four and a half matches. There’ll be low scores along the way but that’s part and parcel of the package of cricket. At the risk of making Test cricket sound like a Saturday afternoon at the village ground, when the single figure scores do come, England’s novice batsmen just have to keep their heads up and move on. Take the rough with the smooth. This advise comes straight from the Paul Morris school of batting psychology and is provided free of charge!

I’m guessing that it’s been quite sometime since three Ashes debutants and England ones at that and in Australia at that, each notched up half-centuries in their maiden Ashes innings.

See how Rocky, Invincible and AC get on in the second innings at cricinfo.com…