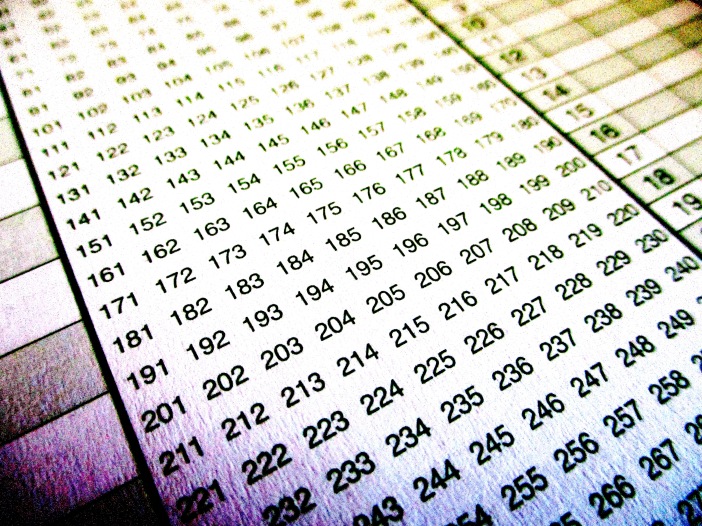 Australian twirler Nathan Hauritz finished his career with 63 Test wickets and a matching tally in ODIs.

Does anybody have a higher matching pair?

Not so much a statistical quirk but his name alone merits a mention.

To be fair, in regards to his statistics, he did score 92 on List A debut but only ever played one more List A match and one T20.

New Zealand leg-spinner Greg Loveridge holds a place in the hearts of many cricket tragics the world over. On Test debut against Zimbabwe in Hamilton, he retired hurt on four not out, didn’t bowl and never played again.

But to win 36 caps with a bowling average of 52.74 is mightily impressive!

Disclaimer: There’s probably some far more interesting stats that I’ve previously stumbled upon only to forget about and admittedly there’s some recycled material in here!