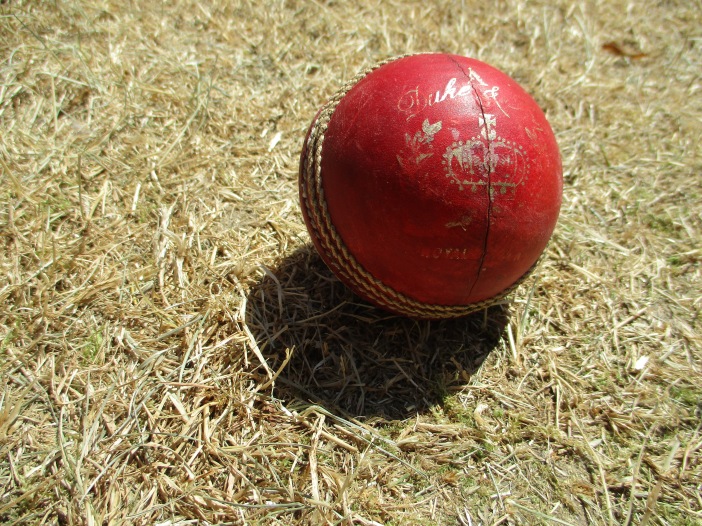 A duck and a cheap run out were how South Africa’s Theunis de Bruyn began his Test career and in truth it hasn’t got much better since… until now! Having been shunted up and down the order in between being dropped and recalled and with South Africa unable to clarify whether he should be an all-rounder at number six, a specialist batsman at number seven, (Yeah that’s right, Jos Buttler wasn’t the first!) de Bruyn has, over the last two days, suggested he might actually be a Test match number three.

Nothing endears a player to me more that woeful ineptness combined with being mishandled. Just 133 runs in eleven innings meant that I’ve been desperate for de Bruyn to demonstrate his class and oh how he did it in Colombo. He did so as experienced teammates around him floundered however one who didn’t was Temba Bavuma. It’s satisfying to see Bavuma get amongst the runs too as he’s another player that’s South Africa seem to have mucked around. Let’s also not forget spinner Keshav Maharaj’s first innings figures of 9-129. On the opposite side of the coin, it’s great to see Sri Lanka win a Test match (Sorry South Africa!). Sri Lanka have regressed horribly as a competitive outfit and given Zimbabwe’s recent limp efforts, the last thing international cricket requires is a lack of competition.