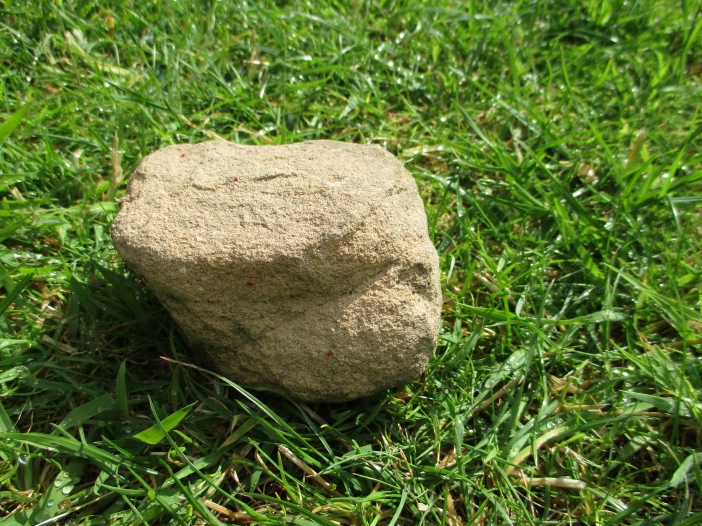 He follows in the footsteps of another player from this year’s selection, Surrey batsman Ollie Pope, to have now graced the international stage.

Coming off the back of a productive domestic campaign, Stone made his international debut for England in the ODI series in Sri Lanka that started last week. Both matches were affected by the rain but after not getting an opportunity in the first (Due to the weather in Dambulla), Stone collected his maiden England wicket in the second match.

Stone possibly owes his chance in part due to the hosts flipping of the tour schedule, leaving Liam Plunkett (Wedding arrangements already made) high and dry. If the pictures are anything to go by, high and dry is not something that many Sri Lankan cricket grounds are at the moment. The rain has been of biblical proportions! 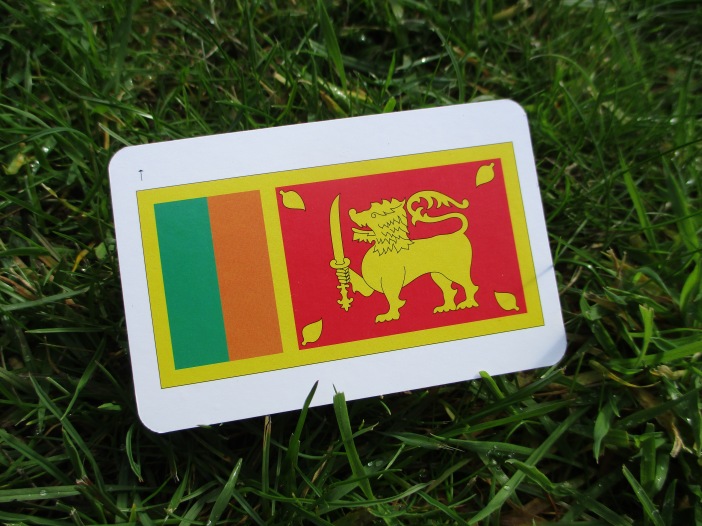 Stone could be a real asset for England come next year’s World Cup and future Ashes tours. He’ll need to remain fit and it could be that another player with a history of injuries, Somerset’s Jamie Overton, could help provide some healthy competition for Stone. Then there are also the likes of Saqib Mahmood, Zak Chappell, George Garton and in time, Jofra Archer. 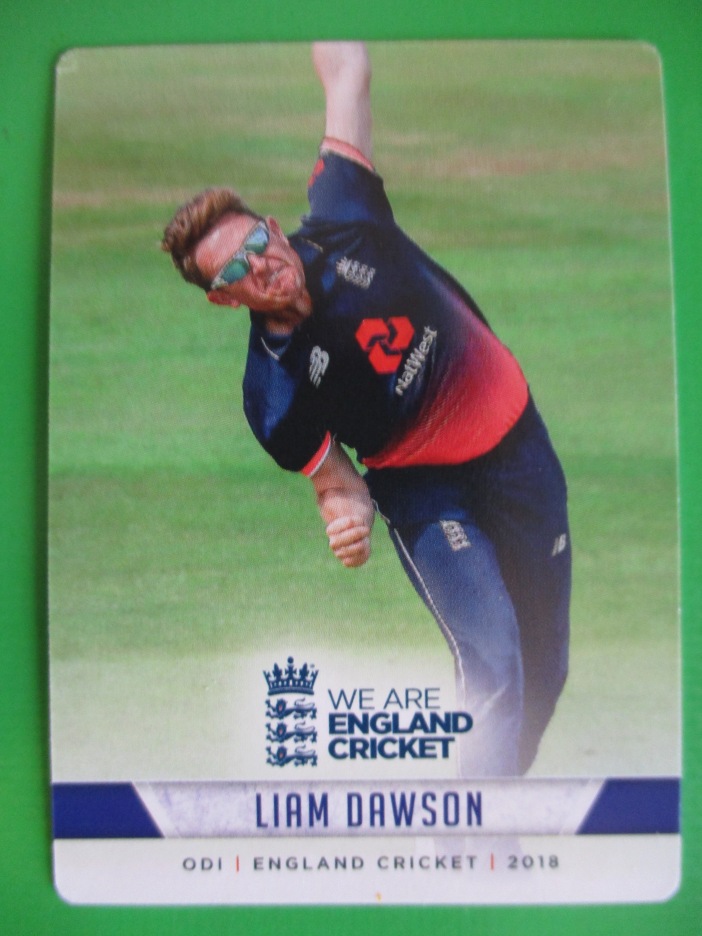 Another player that I’m delighted to see get further opportunities in an England shirt is Hampshire’s Liam Dawson.

I felt that he was badly handled during his stint as a Test spinner. He performed admirably against India and South Africa, dismissing Hashim Amla twice but the England management buckled under media pressure and dropped the slow-left-armer. As a fill-in player, he’s been victim to attack when playing limited overs matches for England before but performed superbly in last year’s edition of the Pakistan Super League. He’s a constantly evolving player and England could do a lot worse than stick by him.