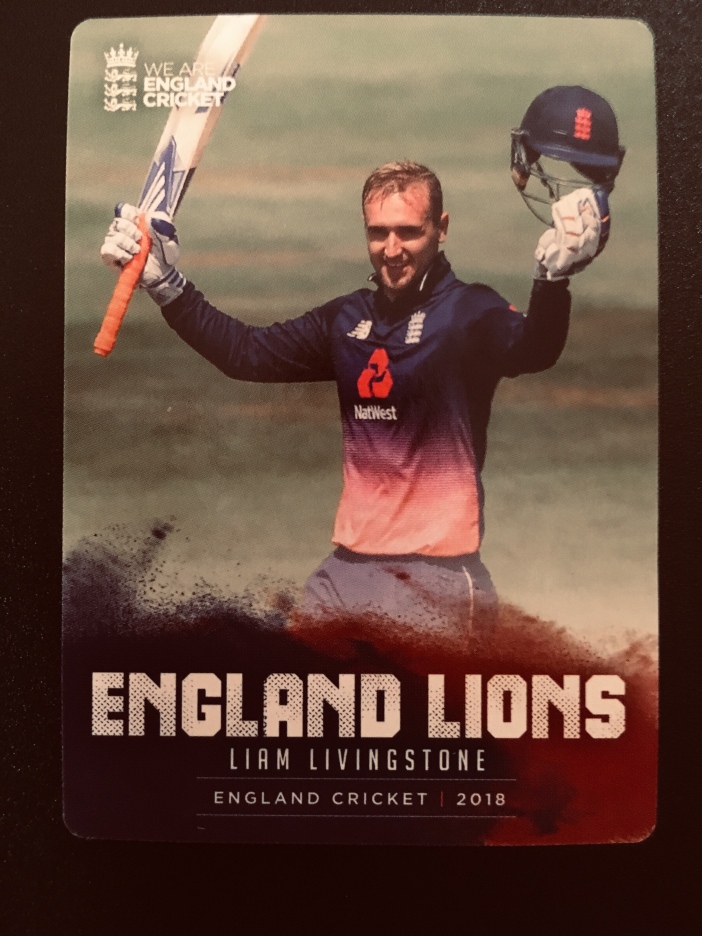 Lancashire’s Liam Livingstone has commenced the 2019 Pakistan Super League in record-breaking fashion. The twice capped England player scored 82 from only 43 deliveries on debut for Karachi Kings. The innings included half a dozen of both fours and sixes. Livingstone put on a PSL record 157-run stand with Babar Azam who made 77 from 59 deliveries.

Livingstone is contracted for an IPL gig as well and will hope that such stellar performances catch the eye of England Selector Ed Smith. The twenty-five-year-old Cumbrian was harshly criticised by some following his first England appearances. He’s a talented all-round x-factor player who should get another chance to prove his worth at international level. He performed superbly for England Lions in Sri Lanka a couple of years ago and was in England’s Test squad that toured New Zealand last year.

Meanwhile compatriot Laurie Evans who performed extremely well in the Bangladesh Premier League, continued to enhance his reputation in Pakistan. The Sussex batsman scored 49 from 39 balls before being run out in Multan Sultans’ reply.

Disclaimer: I’m pretty sure that I’ve used this headline for a Liam Livingstone related article before but… so be it!