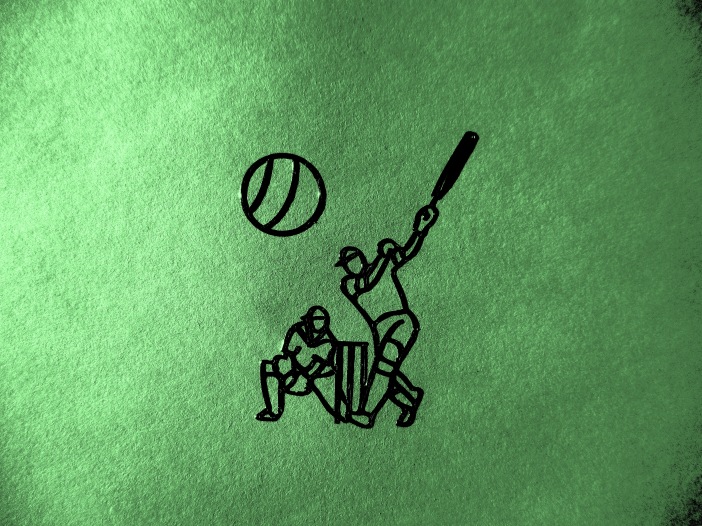 Nothing endears a player to me more than ineptitude and so Irish batsman Andy Balbirnie’s pair on Test debut made him an instant favourite.

With Test outings for the Shamrock side few and far between, I’m desperately hoping that cricket’s not most famous AB gets another chance to shine. In the meantime he needs to dominate domestic and international white-ball cricket. Today, he did just that…

Fingers crossed that the Dublin Dabber gets to at least double his Test cap tally and turn his batting average into an integer… oh, it could be against England, against Jimmy and co. on a seaming green Lords deck!

Disclaimer: It escaped my mind that before they take on England, Ireland play another Test in Afghanistan. It won’t be easy but it will be an opportunity for Balbirnie to get up and running.