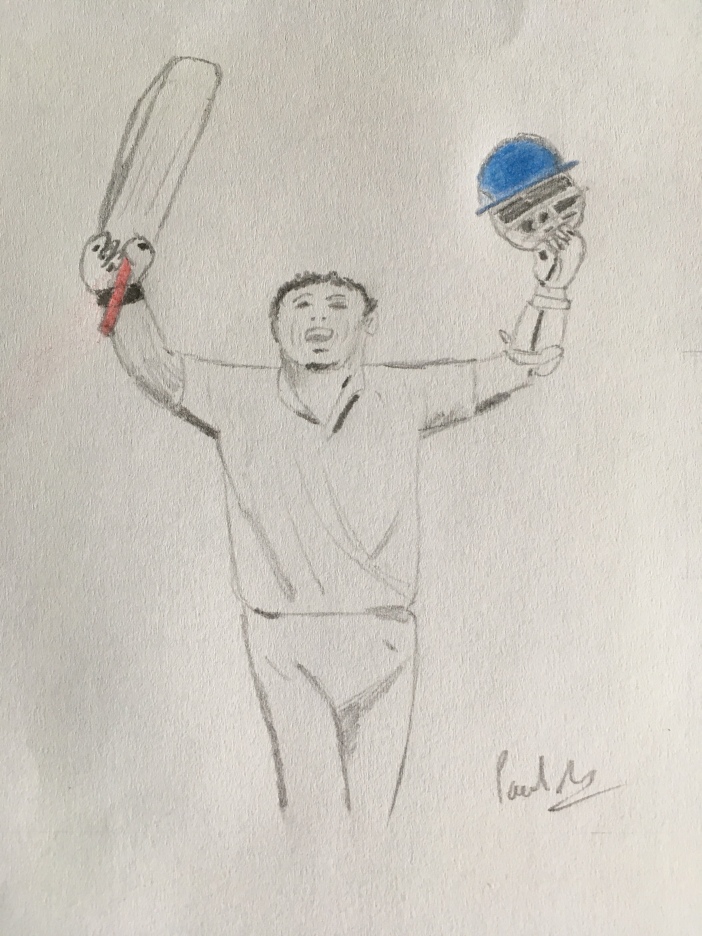 Victoria have comprehensively defeated New South Wales in the 2018-19 Sheffield Shield final. For Vic, it’s a fourth title in the last five seasons!

The star studded Victorians were simply too good for Moises Henriques’ New South Wales side. NSW have some good players but are more about the sum of all parts than their individuals. They simply failed to bring anywhere near their ‘A game’ to this season’s final.

I think that there’s real value in a final, ideally a more competitive one and would love to see English county cricket adopt one. My previous suggestion was for three groups of six consisting of ten games followed by semi-finals and a final at Lords. The best runner-up having joined the group toppers in the last four. I firmly believe that it could help bridge the gap between county and Test cricket.