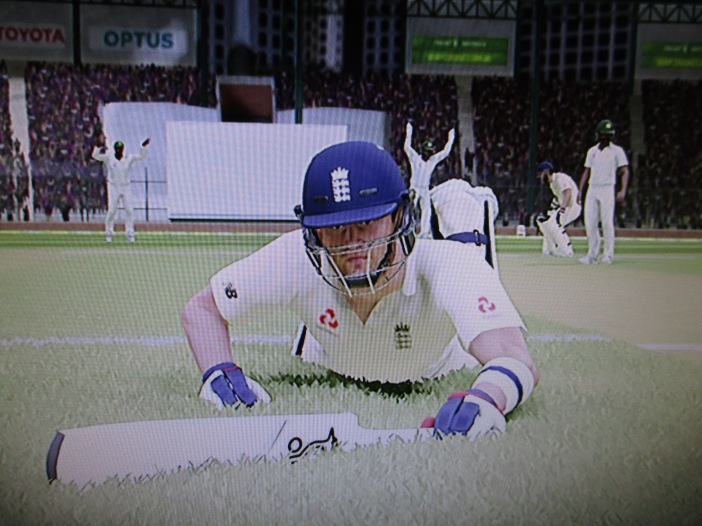 Following on from my latest audiocast where I touched upon the subject of Liam Dawson and James Vince being unable to represent Hampshire in the One-Day Cup final, I feel that it’s necessary to look into things a bit further.

It’s a huge shame that these two players, both of whom are likely to more often than not be sub-fielding and carrying drinks for England (But you never know what can happen?!) can’t play in the domestic season’s marquee showpiece. It is of course only appropriate in the interest of fairness that they can’t. It would be unfair for them to be getting match practice, keeping their eye in, staying in form and gaining confidence when the players of the other World Cup participants can’t do so. You do have to question the ECB’s structuring of the English county season though as it is they who should’ve seen this coming and prevented it from happening. The One-Day Cup was played in an exclusive block up to a couple of weeks ago so why on Earth did we then return to First Class cricket for a couple of weeks before the One-Day final randomly slots in to the fixture list?

It’s a shame for the players in question and a kick in the teeth for devoted fans of a county game that in most people’s eyes is seriously struggling as a spectator sport. Remember that Vince is Hampshire’s captain and Dawson has been their star player this year.

Regarding Dawson, there are rumours that he’s been courted by Warwickshire but also that he may have hinted to Hampshire that he only wants a white-ball contract in the future. I’m disappointed to hear that but realistically he’s probably struggling to play Test cricket again. He’s been mightily effective in the PSL for a couple of years and if he can get IPL and CPL gigs as well as playing One-Day and Twenty20 cricket in England then there’s just about enough cricket to occupy him in the summer. This is before we consider the PSL, BPL and Big Bash etc in the winter time, not to mention the Hong Kong Blitz, Global T20 Canada and whatever pops up next! The riches of these gigs are far greater than the county game and a lot less gruelling so the appeal is understandable but it’s also confirmation that the standard of the four-day game in England in particular will continue to decline. If the best players desert it when still in their twenties, we could be left with only young players pre peak and old players post peak to fill the teams.

As for Vince, his appearances in an England shirt this summer have been exactly what everyone expected of him. Pretty but unsubstantial. Not out of his depth but not excelling. How will bench warming for England help him press his case for a top three Test vacancy come the Ashes?

Hopefully Dawson and Vince will get some game time at the World Cup. I’m a big fan of involving the whole squad when it comes to major tournaments but whether or not the structure of the 2019 competition and England’s results will allow it only time will tell.

2 thoughts on “Dawson and Vince Hard Done by ECB not ICC!”

Because every story matters