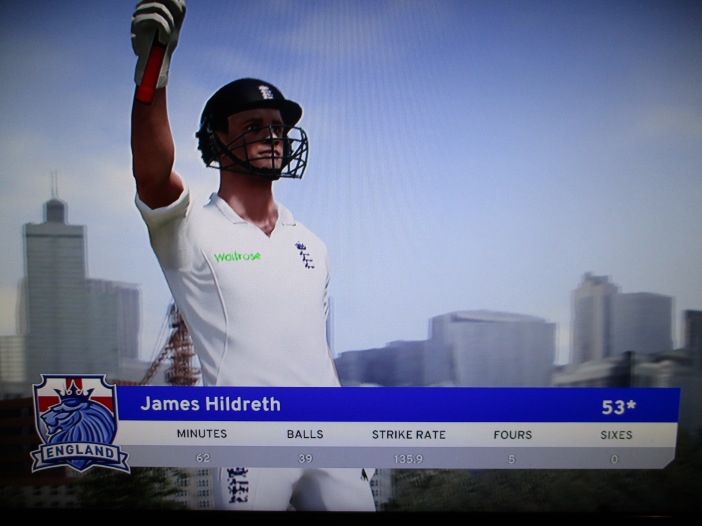 When it comes to selecting England’s XI for the first Ashes Test and indeed the one-off Ireland encounter that precedes it, it is the top three batting positions that England’s selectors will be spending the most time debating.

Having never won international recognition, it’s wonderful to see a player of so much ability perform on a big stage. In the article below, Hildreth makes an extremely astute observation, one that is correct and really does highlight the sort of naivety that you’d hope the England selectors would be beyond…

Mark Stoneman would be the perfect example of a player doing exactly what Hildreth speaks of, of averaging in the twenties and thirties year after year then being selected for England on the back of one productive campaign.

I’ve been amazed at some of the English batsmen who’ve been batting at four or below this year when the England vacancies clearly lie in the top three. Players such as Kent’s Daniel Bell-Drummond have even allowed Ashes contender Matt Renshaw to bat ahead of him at three!

Back to today’s West Country hero Hildreth, the Somerset stalwart will need a stellar County Championship from this point forth to twist Ed Smith’s arm.

Disclaimer: Apologies for the poor quality image at the top of the piece. It was from the early days of all this gaming and blogging lark.

Because every story matters