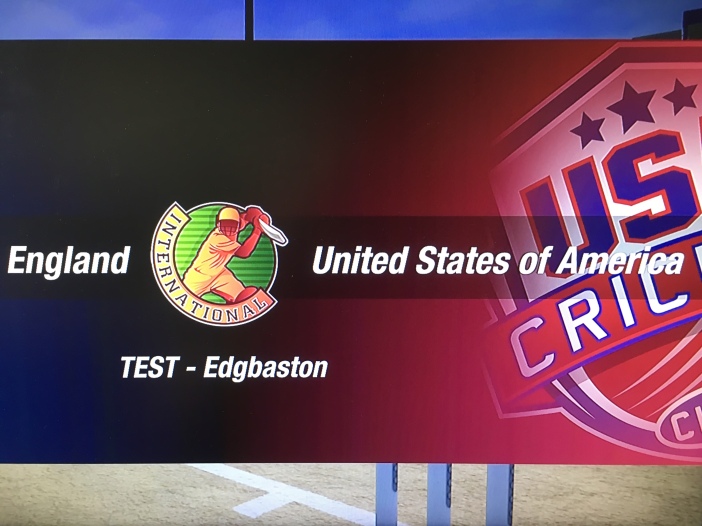 Following our hugely encouraging win away against a competitive Canadian outfit, it’s onto Edgbaston for a pink ball day/night affair against the United States of America. That’s not a Test match encounter that many would’ve envisaged until recently but herein lies the beauty of the recently formed North Western Hemisphere Test Championship, something we’re immensely proud to be part of.

Our squad for the match is as follows:

We’ve opted to make one change to the playing XI that took to the field in Canada. Hampshire slow-left-armer Liam Dawson replaces Chris Woakes on what we anticipate will be a surface that offers assistance to the spinners. Woakes is rested from all cricket meanwhile Ben Stokes is not included in the party but is available for selection at domestic level. Barring a last minute injury, Dawid Malan will act as twelfth man as he continues to push for a place in the playing XI.