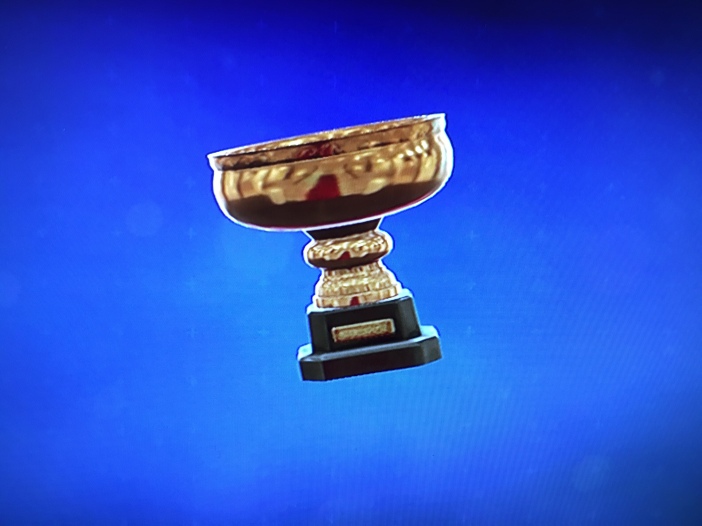 Having reached the halfway point of the inaugural North Western Hemisphere Test Championship we now turn our attention to ODI Cricket. There are seven straight ODIs to be played as we complete the first half of the newly formed Global ODI Invitational.

I’m delighted to announce that in this format Jos Buttler will lead the side. With Joe Root captaining the Test side, it’s just too much to ask for one person to lead in both formats given the current volume of international cricket.

Our England squad for the opening match against Papua New Guinea at The Oval is:

There’s a strong emphasis on consistency with our Test squad and no compromise has been made in terms of selecting our strongest ODI XI, save for Stuart Broad and James Anderson focusing on Test cricket.

Dawid Malan and Jofra Archer, both of whom have featured in NWHTC squads without playing, come into the playing XI. Liam Dawson, who’s made one NWHTC appearance comes in to the team and Liam Livingstone, who was 12th man for our most recent Test in the Netherlands, will make his ODI debut.

4 thoughts on “Cricket 19: Global ODI Invitational Round One – Squad Announcement”