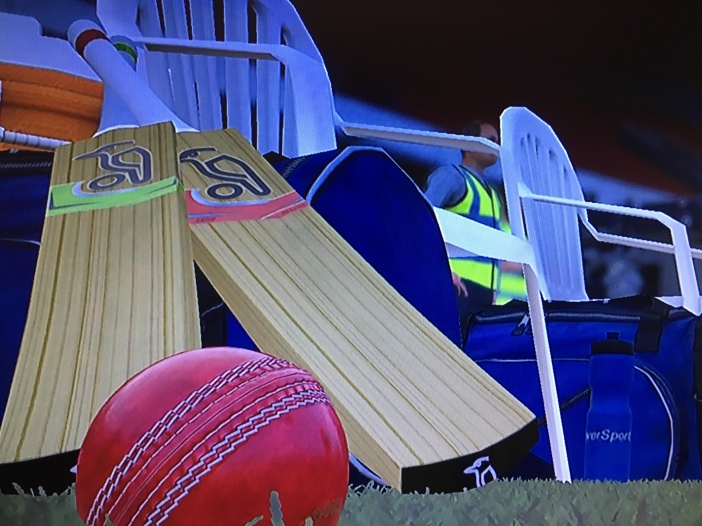 Our man Buster van Dunk put the negative press to one side this week and made his First Class debut for Centurion at the impressive Highveld Oval. Some pessimists in the media have criticised the teenager’s selection following some middling performances on the club circuit but the talent is clearly there in abundance.

BVD looked at ease against pace in his first innings, soon dispatching national spearhead Kagiso Rabada to the boundary but operated less comfortably against spin. He’d made 22 batting at 8 before an inauspicious end, out caught at slip when failing to execute a reverse sweep as intended.

The off-spinner then toiled for 34 fruitless overs. He traveled at only two per over before leaking a little when experimenting with bowling around the wicket to the left-handed batsman but figures of 34-7-77-0 were by no means a disaster. Hosts Highveld declared just shy of 500 having lost only five wickets in a chastening experience for the Centurion bowlers. Experienced internationals Temba Bavuma and Rassie van der Dussen were amongst the runs. Generally Buster bowled with control and whilst the threat wasn’t persistent he did at least beat the bat on a few occasions.

It was van Dunk’s 35 not out from only 26 deliveries in Centurion’s second innings that ensured Highveld would have to bat again. They wobbled somewhat losing three wickets when chasing only 16 runs for victory but the result was never in doubt. 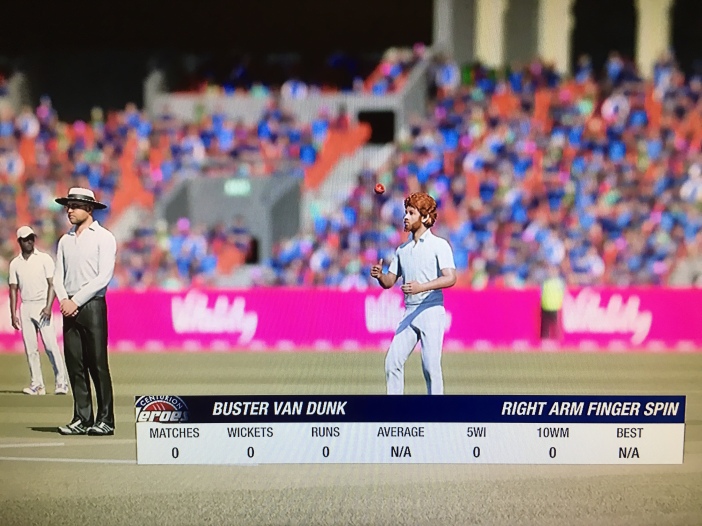 Next up it’s a home debut against Bloemfontein as Buster goes in search of his maiden professional wicket in front of his home fans.