From an encouraging 34 without loss visitors Nepal freefalled to collapse to just 77 all out from 45.4 overs in Leeds. The side from the mountains actually scored at four runs per over for the first few overs and hinted at providing us with a rare contest but 34-0 became 34-3 in the blink of an eye and then deteriorated to 50-8 in a lot more blinks. Nepal dragged the innings out the best they could, highlighted no more so than by Reginald Purcell’s 71-minute 58-ball innings of 9.

Chris Woakes led the demolition with 3-18 while fellow new-ball bowler, debutante Lewis Gregory (1-22) claimed his first international wicket. After conceding one run in his first over, another debutante in the form of spin bowler Matthew Carter (1-6) bowled five consecutive maidens. Having already had the possible final wicket dropped (An absolute sitter by Dawid Malan!) the Nottinghamshire youngster provided captain for the day Jonny Bairstow with yet another tournament catch.

In pursuit of the small victory target Dawid Malan and Liam Livingstone compiled 53 for the opening wicket before the former was deceived by a Pramod Kapadia slower ball and trapped plumb LBW for 21. The world’s worst review couldn’t save the Middlesex man! Lancashire’s Livingstone was scratchy at first but had moved to 32 from 27 before top edging and being caught by slip behind the keeper again of the impressive bowling of Kapadia (2-17). Joe Root (9*) and Jonny Bairstow (15*) were promoted up the order to provide their county fans with a rare glimpse of their homegrown stars and the experienced duo guided us to an eight-wicket victory. 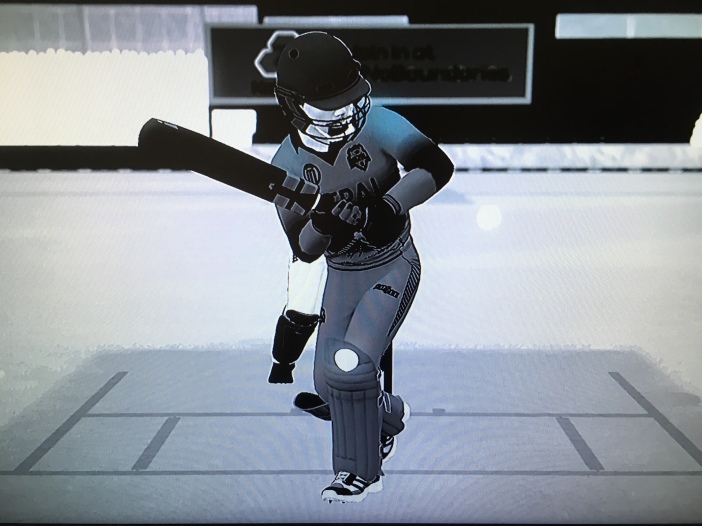 Some of Nepal’s players come from the country’s capital Kathmandu but the men on the field could do nothing to save their nation from a heavy defeat. The batting of Murthy and Bradley as well as the bowling of Kapadia should at least provide some encouragement to one of Asia’s emerging cricket nations.

We now stand alone at the top of the table after the Netherlands failed to chase exactly 200 in Canada. Of course it’s a trip to Amsterdam for us next in the final ODI before returning to the Test format. Look out for our squad announcement soon.