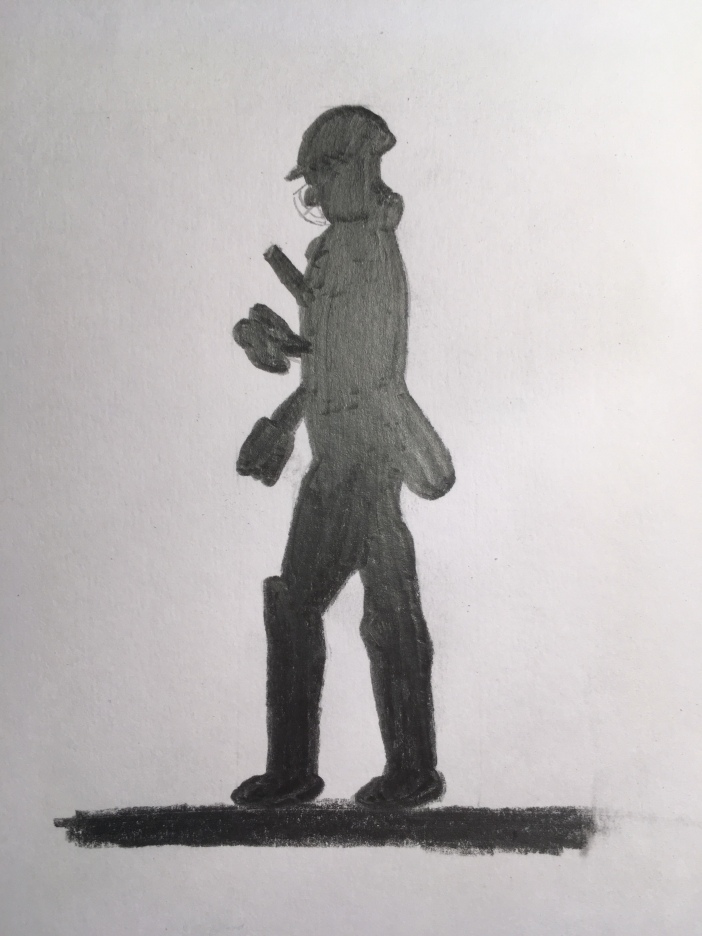 With ball in hand the Australian hopped toward the painted white line. Gracefully he arched his arm before bringing it down in whip like fashion. The rustic red orb released from his fingers. Above the barren surface the battered and bruised ball approached the Englishman. It landed in the rough and spat out like a taipan in the grasslands, turning towards the batsman with venom. With willow in both hands the cream clothed cricketer was deceived by the mysterious red swirl directly before his eyes. Anticipating movement one way, he received it the other. Despite the slowing of time it was far too late to save himself. The ball didn’t violently shatter his stumps but pierced his defences before elegantly clipping the timber summit. Both bails, a batsman’s gold, tumbled pitifully to the sun-baked ground. The Australian and his pals provided no pity and the Englishman’s sojourn was over. With head bowed he turned reluctantly, failing to block out the shrieks of joy. To polite applause the fallen batter trudged along the rain-starved grass toward the forgiveness of the changing room. He’d do it all again tomorrow.