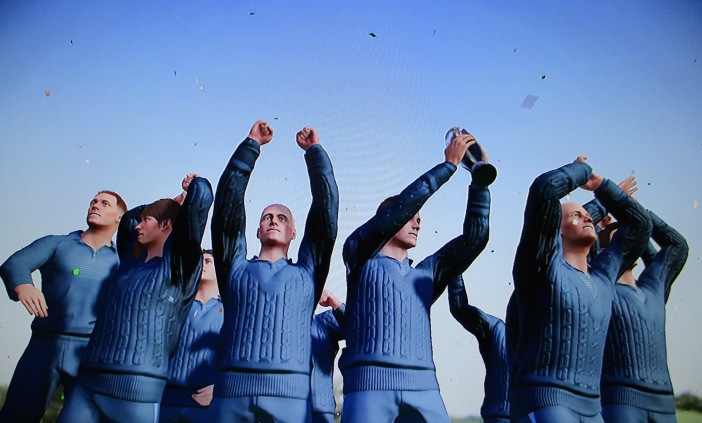 It’s been a while but here’s a brand spanking new audiocast. Not much prep went in to this but I thought that the Commonwealth Games merited a mention. What a great opportunity it could be to help provide more exposure to Associate nations and cricket in general.

Many thanks for following and bye for now.

The 2019 Official England Cricket calendar is on sale now and at first glance it appears to have the same layout as recent editions. There is one obvious omission though… women!

Surely it’s about time that the calendar featured England’s women cricketers. It’s arguable that they’re different teams and should have their own calendars and I can understand such a stance but… aren’t the men’s Test, ODI and T20I teams separate entities? Should we have separate calendars for each?

I think that it’d be great to see the captains on the front, Heather Knight centre stage flanked by messrs Root and Morgan.

There could be a move away from individual profile pages and more of a team presentation. There could for example be a wicketkeeper’s page featuring shots of Sarah Taylor, Ben Foakes, Amy Jones, Jos Buttler and Jonny Bairstow. Action shots would be good but admittedly the page is only so big. The five players could be lined up alongside each other with for example Foakes at the front and centre, the ladies either side and slightly behind him with Buttler and Bairstow further back forming a V formation.

There could be pages that feature only the men or women but again let’s move away from individual player images. Months could feature two batters at the crease or the team celebrating a wicket or series victory.

Possibly the best performances of the previous year, a player registering a double-hundred or nine-wicket haul or alternatively a breakthrough or retiring player could earn a solo page. Another nice addition might be a legends month where players from years gone by takes centre stage.

Ultimately, men or women, England’s cricketers are there to inspire all. This wouldn’t be a token move for the times but a change accurate with equality and sense. It would be right and should be perceived as normal not groundbreaking. The fact that I’m saying this and that it hasn’t happened means that it’s still not!

Edit (An Important one!): I’ve since opened the calendar (!) and five women’s players do feature alongside men in an ensemble page at the centre with male players who didn’t earn a month of their own. It’s not a month of the year page though, so you’d have to hang it up as a poster and wake up not knowing what month it is! Still, great to see the likes of Anya Shrubsole and Nat Sciver in there.

If you still need to furnish your 2018 England Cricket Trading Cards collection then please check out my eBay salesroom. There are reductions across the board… 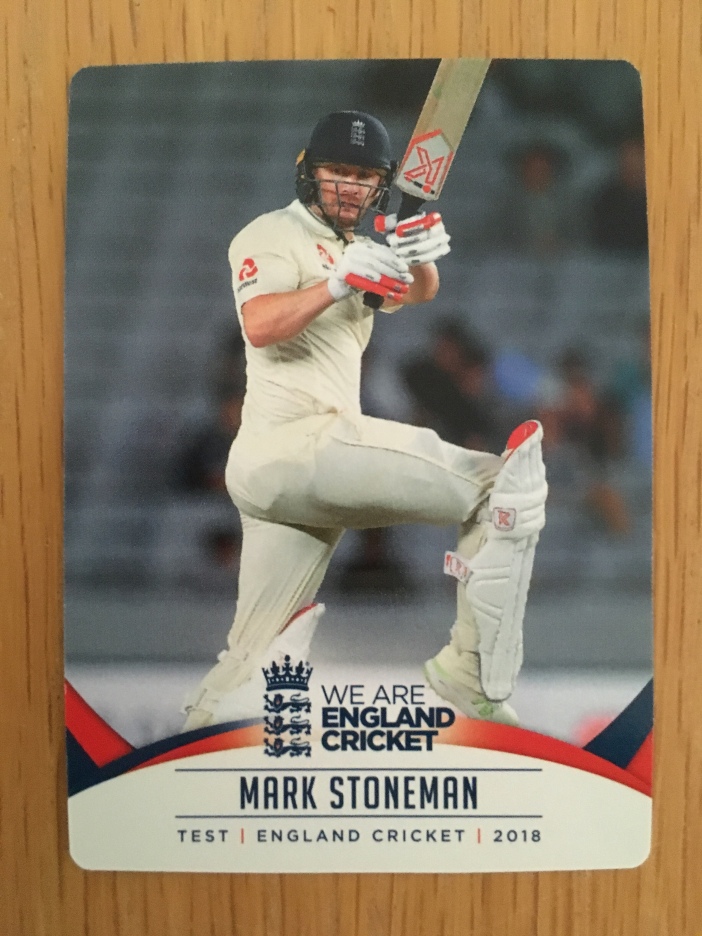 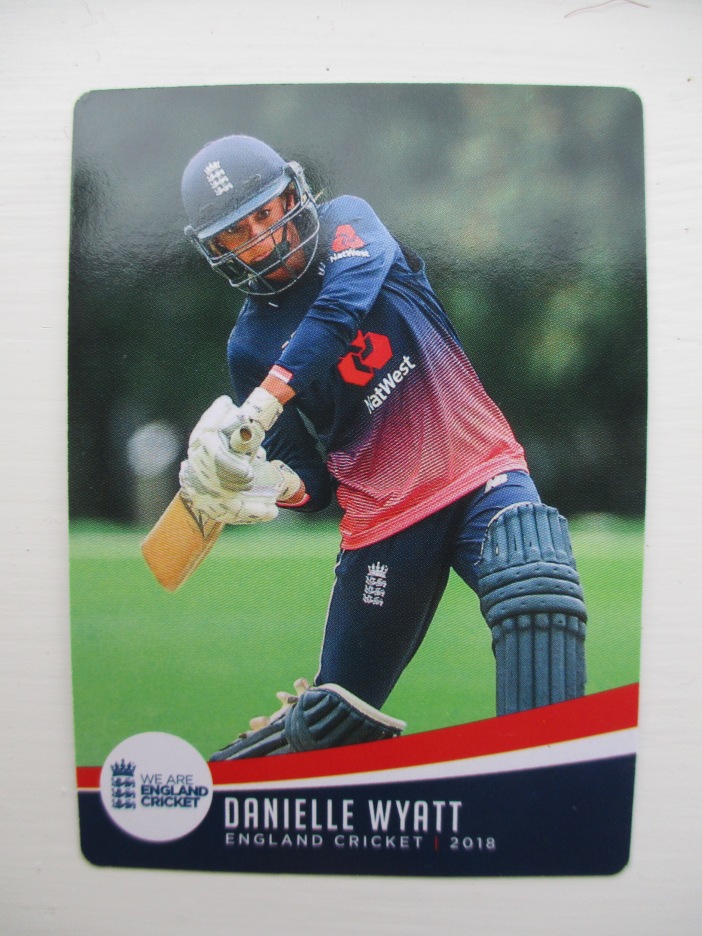 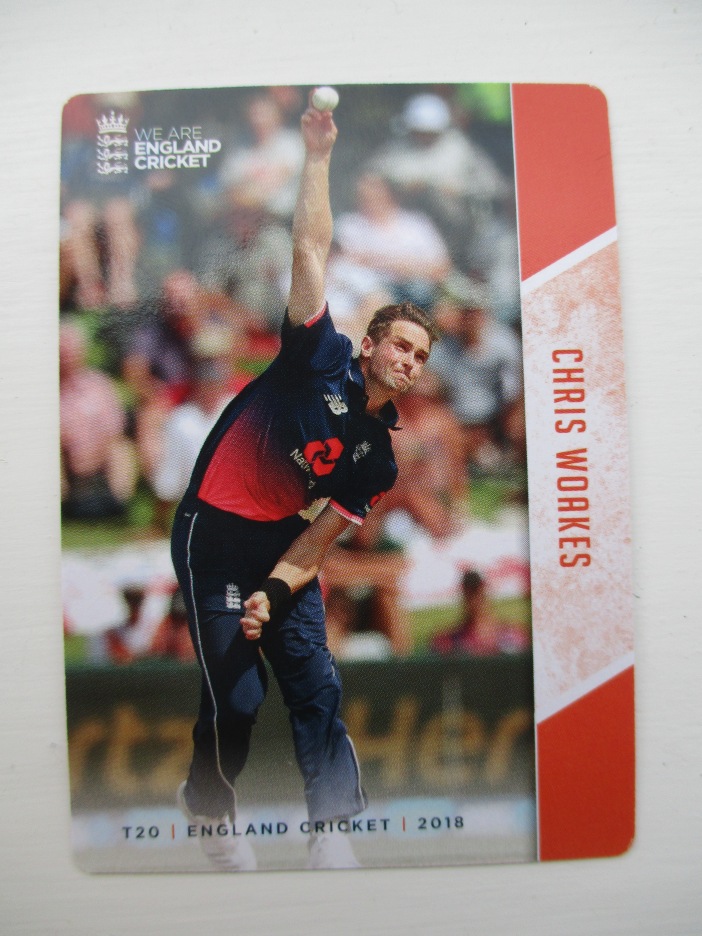 Next year the card’s creators, TapNPlay, are expected to release 2019 Cricket World Cup and Ashes editions as a follow up to this year’s England cards. 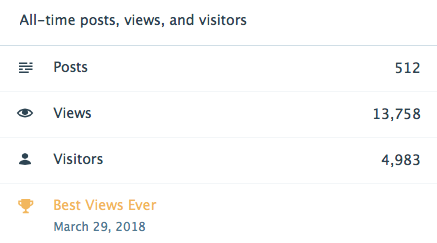 Moving on, as http://www.sillypointcricket.com reaches two years of age and as we approach 5,000 unique visitors as well as 15,000 views (For the most part without the help of social media!), many thanks to everybody who has viewed, commented on and liked the site.

There are players from the England Women’s team, England Men’s team (Test/ODI/T20I) as well as England Lions. 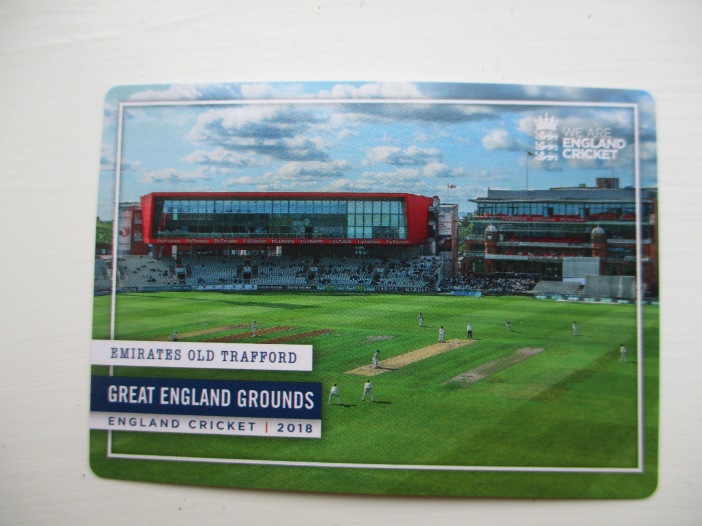 All cards are sold individually, out of the packet but in near if not perfect condition as per the relevant images. All cards (Except Fire and Ice/Portraits) have a starting price of less than £1.00 plus reasonable postage costs.

Be sure to look out for yet more cards going on sale in the near future.

Please have a listen to my latest audio cast. Bear with, it’s a little bit football dominated for the first couple of minutes!

England Women succumbed to an unflattering defeat in a one-off Test encounter against northerly neighbours Scotland. England were dismissed for a paltry 91 barely halfway through the first day’s morning session. Nat Sciver’s 16 was as good as it got for any of the home side’s willow wielders!

The visitors would then go onto post 363-8 before taking pity on England and declaring. Pace bowler Katherine Brunt bowled particularly well early on. She claimed figures 2-41 from 19 overs with eight of her overs being maidens. Anya Shrubsole (2-66) also collected two victims.

England made a better fist of things second time around. Stumper Sarah Taylor led the way with a breathtaking counter-attacking 85 from just 31 deliveries. She attempted one reverse sweep too many however and was dismissed LBW to spin. Lauren Winfield (57) also batted well for a much deserved half-century. Katherine Brunt’s whirlwind 44 from just 16 balls as well as Nat Sciver’s run-a-ball 22 helped England total an improved 230. It wasn’t enough to make Sctoland bat again though as England lost by an innings and 42 runs.

Scotland ran out deserved winners and England’s batsmen will need to apply themselves better and their bowlers provide added penetration if they’re to become successful in future encounters.

Following the trouncing at the hands of New Zealand, England’s Women hosted Papua New Guinea, in what turned out to be a thrilling encounter on the south coast.

Lauren Winfield was tamely dismissed first ball but fellow opener Tammy Beaumont (67) and wicketkeeper Sarah Taylor (37) set about rebuilding for the hosts. Taylor, who was dismissed for a golden duck against New Zealand, was controversially adjudged run out however captain Heather Knight (61) carried on the good work alongside Beaumont. Unfortunately for England, after their two half-centurions departed, there weren’t many more contributions. From 154-2, England subsided to an underwhelming 222 all out.

Natalie Sciver, who made a scintillating 115 against New Zealand, was the victim of an appalling LBW decision when on 16. England had already wasted both of their reviews, much to the frustration of Surrey’s Sciver. From then on, nobody from numbers six to eleven managed to reach double figures. 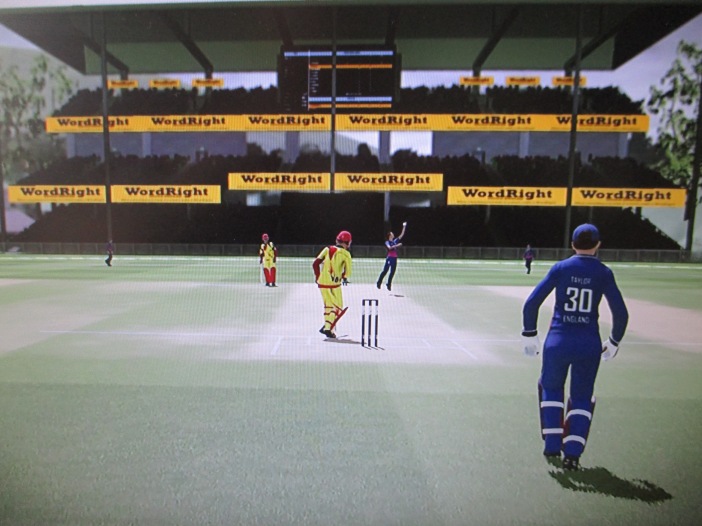 World Cup hero Anya Shrubsole was the pick of the home side’s bowlers. She claimed the first three PNG wickets and later added a superb caught and bowled (See image above) to finish with excellent figures of 4-51. 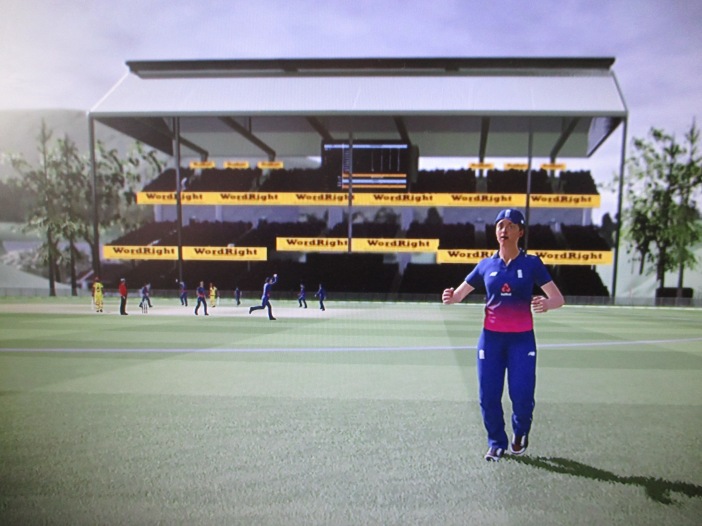 Papua New Guinea recovered from 53-3 though and at 196-5 looked set for an easy victory. Spinner Sophie Ecclestone (2-41) was amongst the wickets though, as was Beth Langston (1-12) having been drafted into the side. With the visitors requiring just two runs for victory, there was a needless run out before spinner Danielle Wyatt claimed the 9th wicket courtesy of an excellent catch from skipper Heather Knight. Knight then tried to gee on the crowd (See image above) but PNG snuck home by the skin of their shiny white teeth!

This was a much improved performance from England and they displayed real character to take the match to the wire. They were certainly the victim of a couple of rough decisions but will be disappointed with their middle order’s inability to build on the foundations laid by the likes of Beaumont, Taylor and Knight.

The Ugly Face of the Beautiful Game