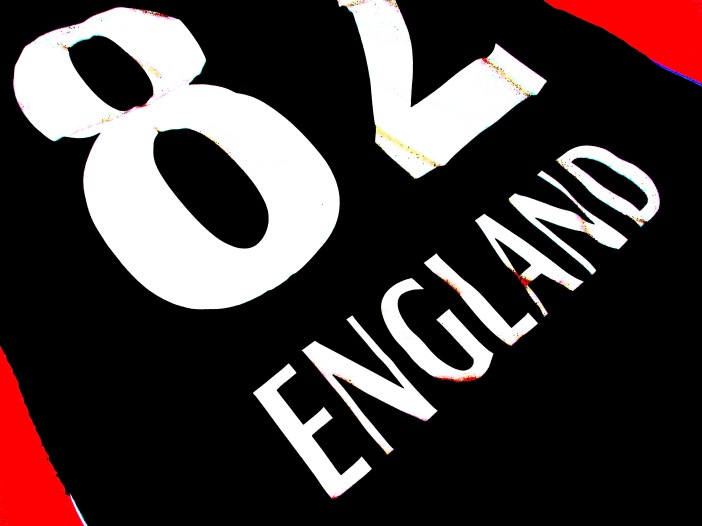 Why aren’t there any great cricket films?

I can’t stand baseball but would gladly watch Field of Dreams every year or two. I could even handle some ice hockey in the form of The Mighty Ducks but if Wondrous Oblivion is the best of cricket that ‘they’ can come up with then we’re struggling. Moneyball was worth watching and Million Dollar Arm wasn’t bad but it’s still more baseball than cricket. Hell, even that Luke Perry film about Bull Riding (8 Seconds) wasn’t bad!

There’s clearly a lot of Bollywood cricket films around so my apologies if there’s some great ones. My focus is on movies in the English language.

Surely the story of a cricketer working his way up from his back garden to international cricket, falling in love, captaining England to Ashes victory, being tempted into some spot-fixing etc, could be a great recipe for some build ’em up ‘n’ knock ’em down movie drama. Alternatively, a cricket fan hearing voices in his head telling him to construct a cricket pitch in his garden or somebody doing community service being forced to coach a perennial wooden spooners cricket team (Where am I getting these ideas?!) would be destined to be big bashes (Smashes) at the box office!