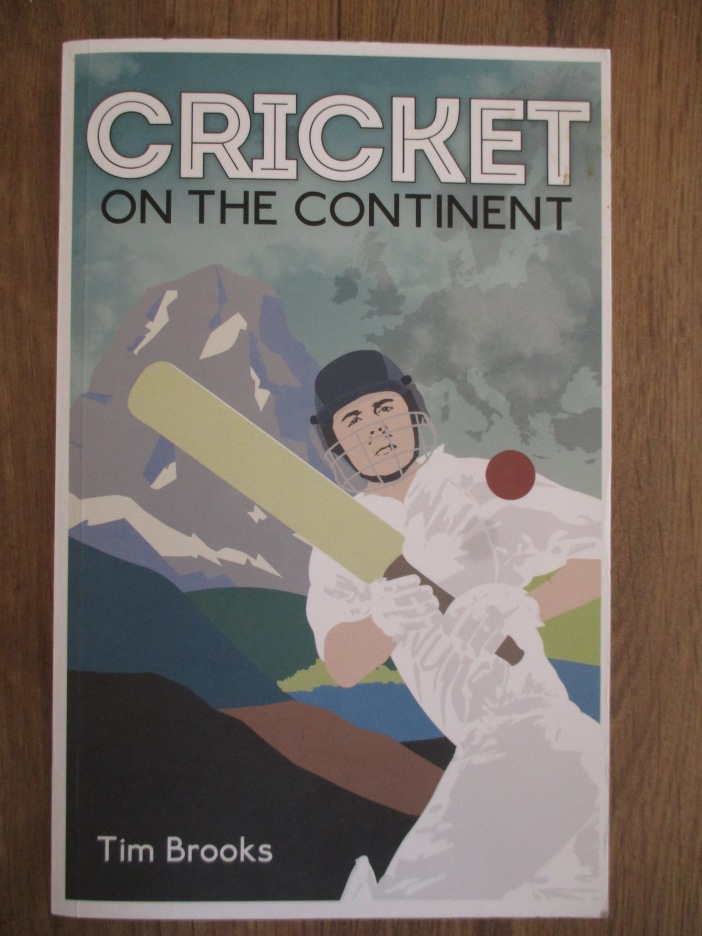 Tim Brooks’ ‘Cricket on the Continent’ is an intelligent and in-depth investigation into… you’ve guessed it, cricket on the continent. That’s everywhere from Albania to Ukraine. What’s great about this book is that it’s clear that Brooks has actually visited many of the countries featured. The book details the past and the present highlighting consistencies and themes in relation to cricket’s failure to prosper in Europe. Brooks also details what he thinks should be done in order to get continental cricket on the front foot.

Trying not to give too much away, Brooks’ observations on the role that Test nations have played both in at times assisting but at others failing to help develop the global game is particularly interesting. The ICC’s pick and choose method in regards to which global nations it wants to help develop comes under the spotlight as well. The author also details how life in general, e.g. employment, immigration and war amongst other things play their part in cricket’s existence and non-existence.

As with most books there are one or two grammatical errors. It’s understandable how when wrapped up in enthusiasm one can make the odd error when typing away that a spell check might not pick up but surely at least two or three people will read a book before it goes to mass print and you question how these errors don’t get ironed out.

On the last page (Don’t worry, I’m not ruining it for you!) Brooks suggests that there is more to be gained by England playing European neighbours than in his words “an instantly forgettable five-match series against Bangladesh”. I agree that derby type match-ups are a great idea and whilst neither England’s ODI or Test series’ against Bangladesh lasted five matches they were highly competitive and exciting cricket series and I feel that this little dig goes slightly against the grain of the book, that of spreading the game globally even if Bangladesh isn’t in Europe.

That shouldn’t detract from the book’s exhaustiveness and inclusivity (Are you listening ICC?) and for that Tim Brooks’ ‘Cricket on the Continent’ finishes it’s innings unbeaten on…

Scribbles from my notebook

ONLY FOOTBALL , NOTHING ELSE

I LEAVE YOUR ROAD TO WALK ON MY GRASS.

Bridging the gap between mere existence and true life.