Headlines around the world proclaim that India were dismissed for their lowest ever total in Test history when the visitors succumbed for a paltry 36 in the day/night Test in Adelaide!

However, Mohammed Shami retired hurt (Okay, they don’t call it that anymore!) but, and you’ll have to forgive me for being pedantic… that would usually mean that India’s innings would be refered to as 36-9. I mean you just never know. Maybe Shami and Umesh Yadav were poised to record India’s highest ever 10th wicket stand in Test cricket!

Following such a humiliating defeat, it’s not an ideal time for India captain Virat Kohli to leave his team but fair enough, particularly in the current climate. Many are now predicting a whitewash and already saying “I told you so”. I do hope that India can fightback with a win… that’s what sport and particularly in cricket, character is about! 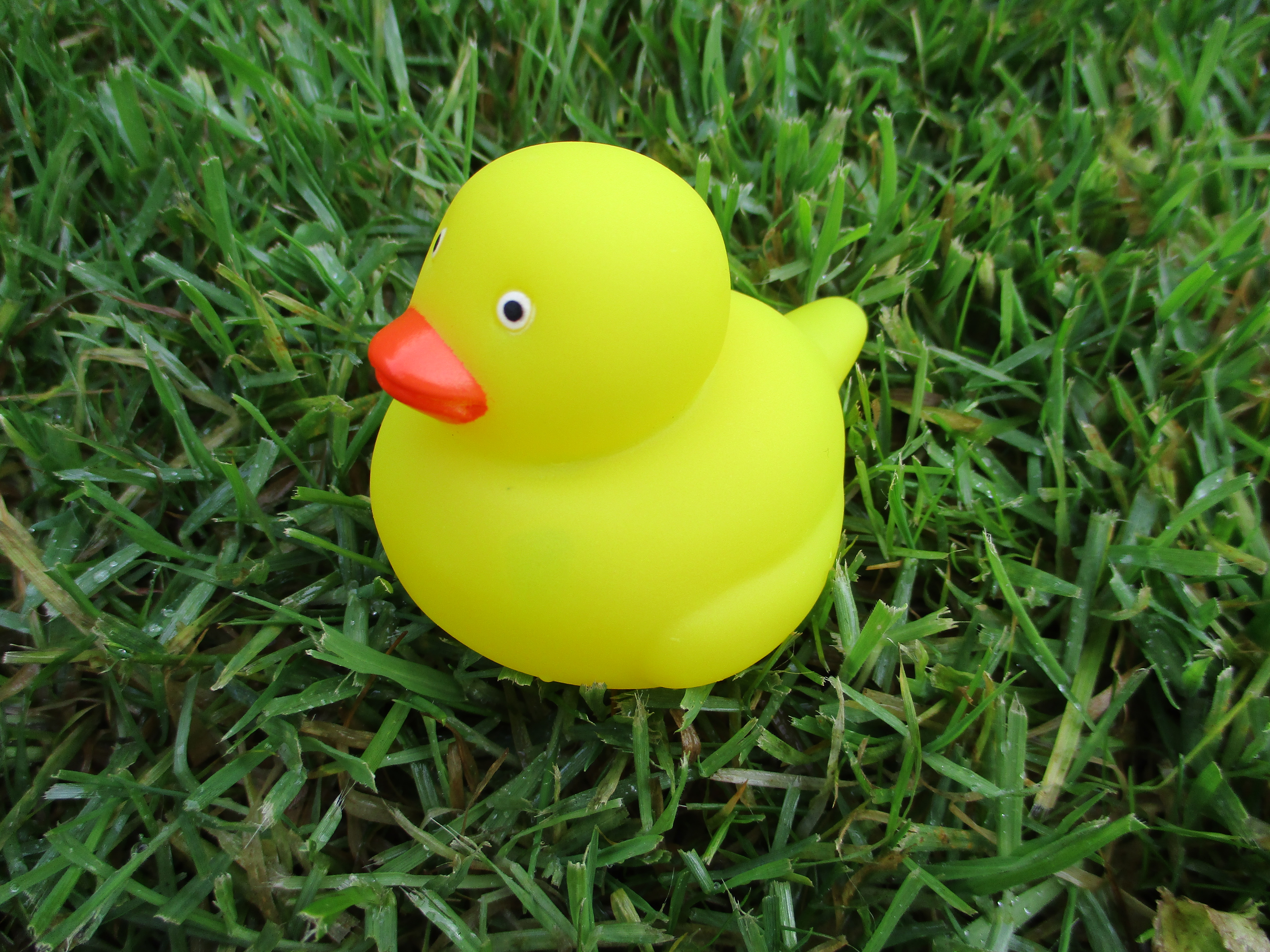 A lifestyle blog based on all things natural and plant-based whilst looking after the pennies. 'Be the change you wish to see in the world.' Be The Humble Avocado.

A blog full of tips, inspiration and freebies!

for those who like their movie reviews short and sweet

Tired of being ordinary, then here are some tips for becoming extraordinary.